It may have been a peculiar January, with sunshine dominating snowfall, but the end of the month has brought much more typical conditions, and a substantial powder dump, to the slopes of Les Arcs.

The clouds began rolling in on Sunday, bringing the lightest dusting of snow to the mountain and, after a morning of snow on Monday, the weather really began to turn. Strong winds throughout the region have been blowing in a colder front and almost constant precipitation since Monday evening. The snow began falling in the higher resorts (2000m upwards) and has gradually moved downwards throughout Tuesday to encompass all resorts and almost reach the valley floor.

As a result, there is now significant powder at all levels, although with greater altitude comes greater depth. It is difficult to judge exactly how much new snow we have had, as it started falling on Monday night, but in the lower villages (Arc 1600, Peisey-Vallandry), there must be at least 15-25cm of fresh snow, whilst Arc 2000 has received more like 25-35cm. With the snowfall forecast to continue into Wednesday afternoon, these figures should only continue to rise.

In the immediate future, there should be additional intermittent snow from now until the end of the weekend, keeping the pistes (and off-piste) fresh and playful, although we are not expecting anything quite as significant as the last 36 hours.

Read more from our Les Arcs reporter, Sam, on his blog. 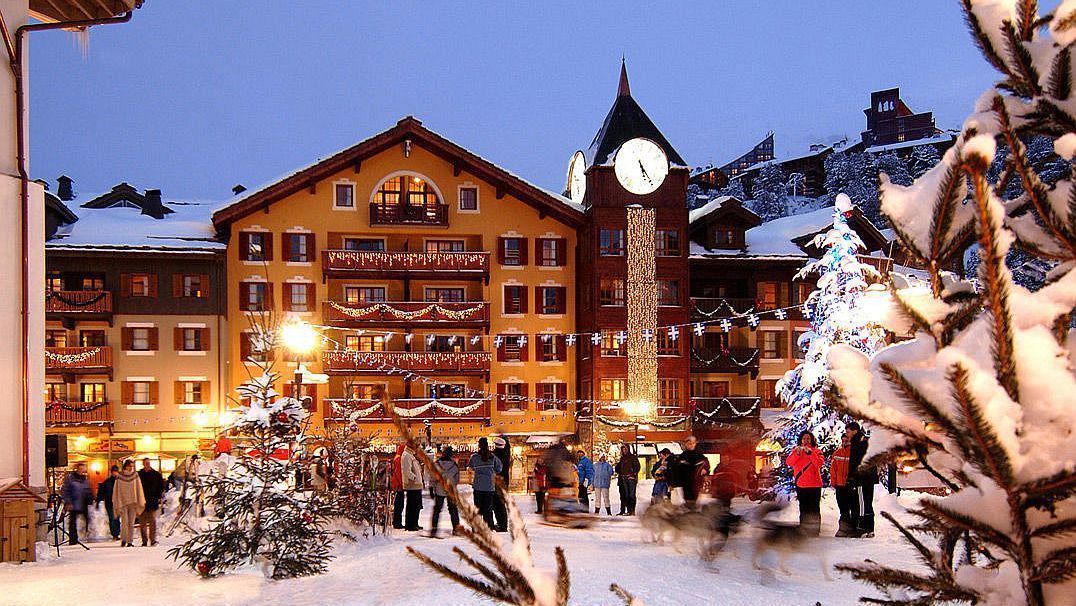